Getting things done without getting the word out

It has been a very long time since I managed to publish an article here. And it's not because there wouldn't be anything to talk about. But we are working a lot, so there is no time left to show and tell. Why? Well, because there is always a next project waiting to be finished.

And I am sure, we are not the only ones having this problem: A lot of freelance designers and small agencies I know don't have the time or resources, to publish what they are doing regulary. Some people just shout on Twitter or on Facebook instead, but I have to admit: I like not to brag. But I think that some of the things we do are worth seeing nontheless.

I already wanted to write about this... more than year ago.

But this has to change – Starting right now!

So, what were we working on?

So first, there is Screen-Pitch:

Screen-Pitch is an online platform which enables screen-writers to present their film ideas to producers in the form of video pitches. Originally founded by Linus Foerster, Ben and I implemented screen-pitch.com based on depage-cms.

Here you can watch the Pitch for Screen Pitch (german).

A lot of websites.

E.g. the third installment of pop-up-my-bathroom. This time in purple with a new responsive layout:

Or a website for the SPD Baden-Württemberg for their 150th birthday together with IFK Berlin. For this we designed a tablet optimized timeline, where you can navigate from one year to the next by swiping through time.

I also designed a Booklet for the new CD »A Kit for Mending Thoughts« for Efrat Alony. This was a lot of fun, building small puppets out of paper and telling little stories with it. Later I will write more about the details. 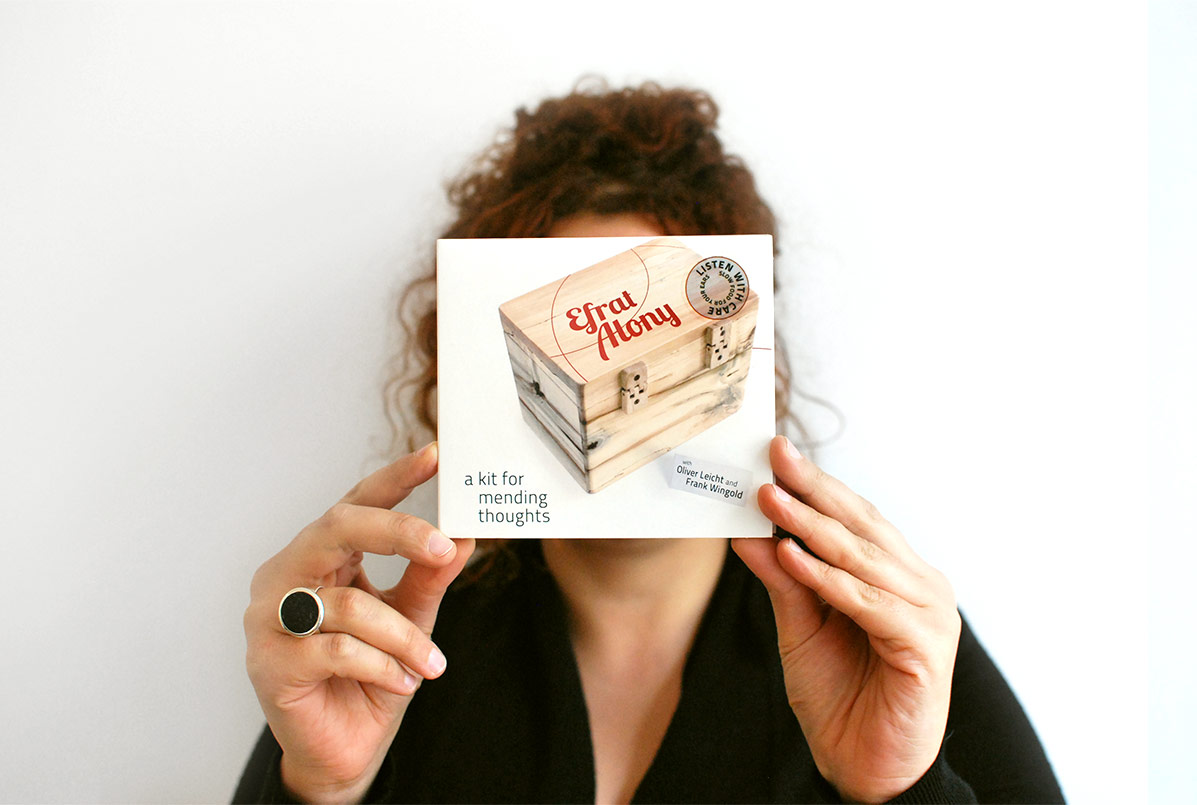 Your can Listen to some of the songs at the alony website. But better: Buy the album... ;-)

While working on other things, we managed to implement some general stuff, that is already opensource or will be once it's documented, including a lot of jQuery plugins:

And last but not least:

I also was teaching at the hfg Offenbach in February and May (a workshop about tablet magazines and another one about responsive design).

And tomorrow I will go to the CSSConf.eu, hopefully meeting a lot of good people.