Content Management is a special form of Web-Development. It enables customers/users to edit the content of an internet appearance – to change or to extend the structure of a page.

Despite there being a great number of CMS systems we prefer to use our own: depage::cms.

depage::cms was originally developed for Hesse design, but now a good many websites have it. We first developed it because we were not happy with the user interface of the existing CMS systems.

depage::cms is based on PHP, MySQL and a Flash based interface.

For more information about depage::cms there are links to Source-Repository, short documentations etc. on the depage::cms-website.

Thanks to the new HTML Standard and the WHATWG Group it is easier than before to have Browsers show standard errors when a user does not provide valid data inside an input element. Unfortunately this only works in newer Browsers, and not in older ones (e.g. Internet Explorer 8).

To make it easier for developers, depage-forms provides an way easy way to add validation to forms that works in all three different places at the same time:

Getting things done without getting the word out

It has been a very long time since I managed to publish an article here. And it's not because there wouldn't be anything to talk about. But we are working a lot, so there is no time left to show and tell. Why? Well, because there is always a next project waiting to be finished.

And I am sure, we are not the only ones having this problem: A lot of freelance designers and small agencies I know don't have the time or resources, to publish what they are doing regulary. Some people just shout on Twitter or on Facebook instead, but I have to admit: I like not to brag. But I think that some of the things we do are worth seeing nontheless.

I already wanted to write about this... more than year ago.

But this has to change – Starting right now!

So, what were we working on?

So first, there is Screen-Pitch:

Screen-Pitch is an online platform which enables screen-writers to present their film ideas to producers in the form of video pitches. Originally founded by Linus Foerster, Ben and I implemented screen-pitch.com based on depage-cms.

Here you can watch the Pitch for Screen Pitch (german).

How to save your ideas from getting lost.

Zinnobergruen designed the excellent notebook "Ideas Preserver" for Chromolux. You can order it now on ideenkonserve.de and its free of charge!

We implemented the website and its powered by the upcoming version of depage-cms and the new depage-forms.

There are six wunderful categories for your ideas: 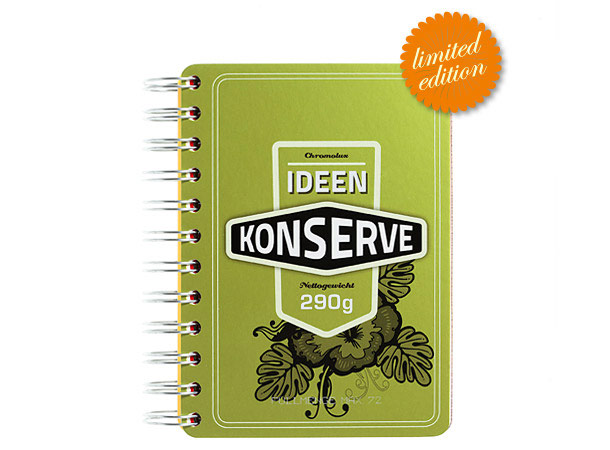 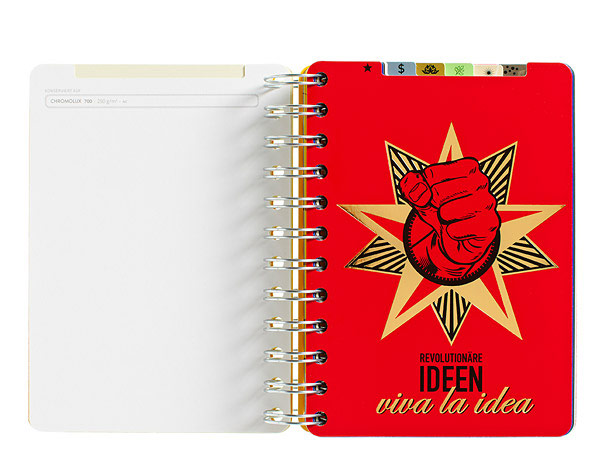 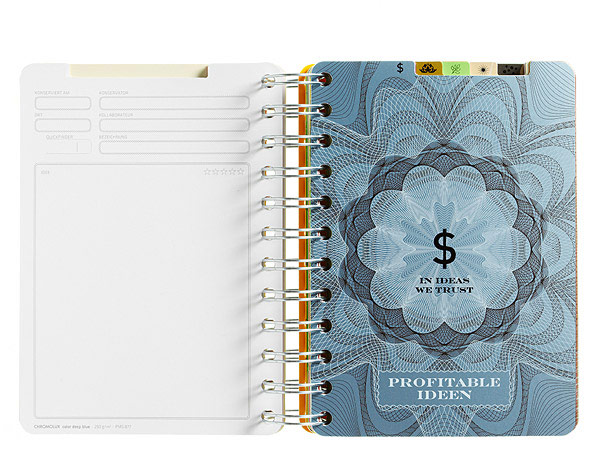 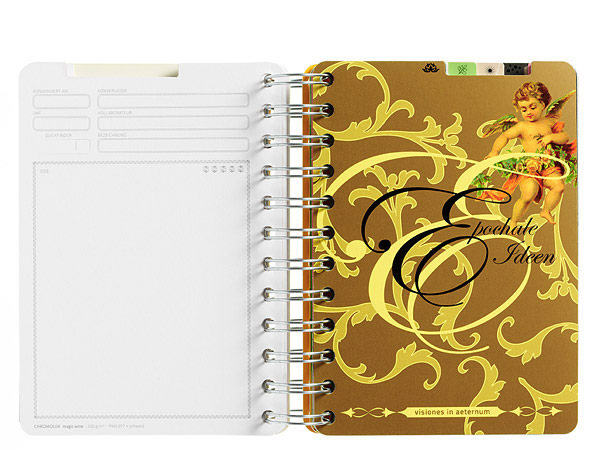 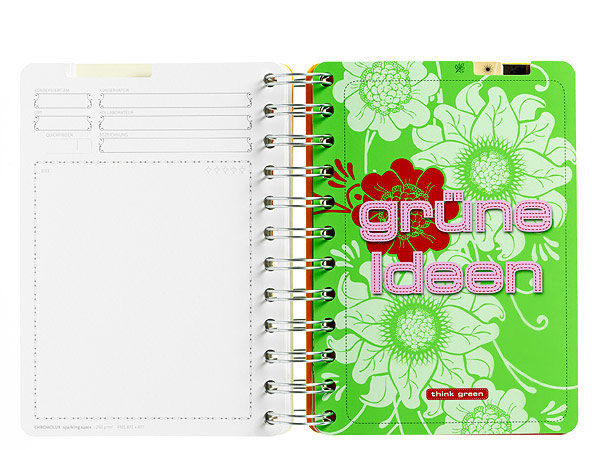 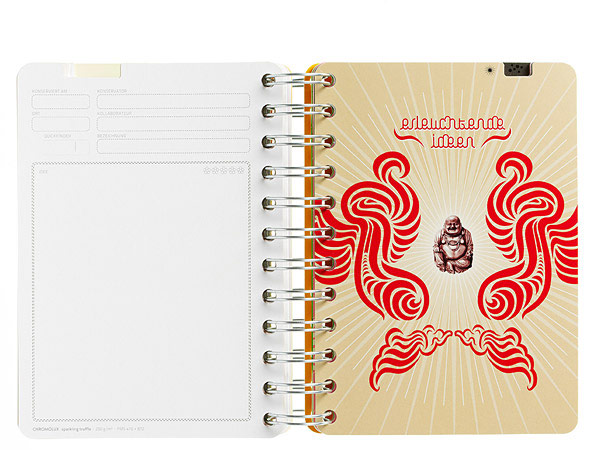 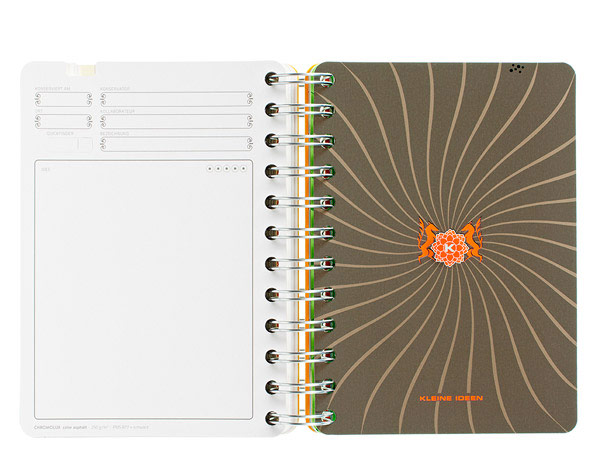 HTML forms: Easy and difficult at the same time

HTML-Forms are simple to write – but to do it in a good way and to make them comfortable to use is not an easy task.

There are a few things you will have to do again and again:

büro uebele gets its web presence with depage::cms

The web presence of Stuttgart based büro uebele has been implemented in depage::cms. The design of the website stayed almost the same. Concept and design by Andreas Uebele and Tristan Schmitz.

But we optimized the technical implementation:

textfreiraum is a editorial agency, that takes the liberty to write articles, features and commentary independently as possible. We were invited to design their new internet appearance. Because textfreiraum lives and breathes through text, we had to find a layout that leaves a lot of space for the various texts.

Our depage blog is online — with news and interior views of our projects. You are also most welcome to subscribe to Atom-Feed, so that we can always keep you updated.

This year the official decision has finally been made: We will publish the coming depage::cms version under an opensource license, thereby making it available to a wider base of users and developers.

Because this process will take some time (documentation, source code management on the basis of git, etc.) we must ask you to bear with us. If you are interested and would like to be informed about new developments, you can register for our newsletter and we will keep you up to date.

You are welcome to fork us at GitHub.

The new website of our partner agency Albuera design in Düsseldorf is now online.

For the young generation of the ADC and on the occasion of the first graphic design Biennale Germany China, depage::cms now speaks chinese.

The internet presence of the wonderful Efrat Alony and her new video Lights On/Off are now online.